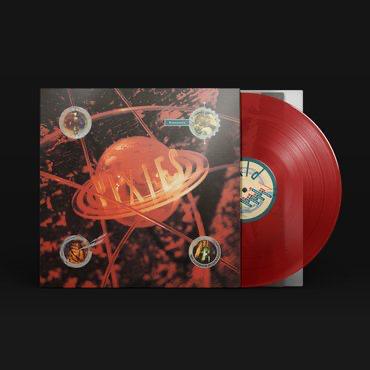 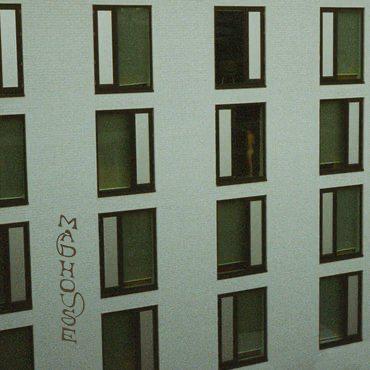 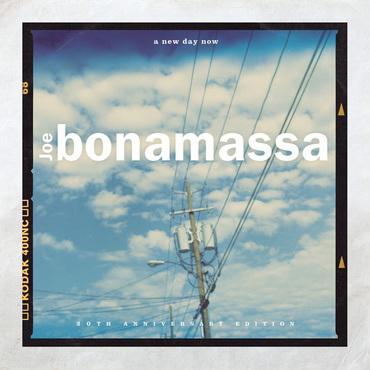 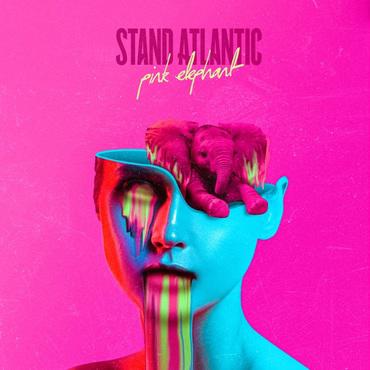 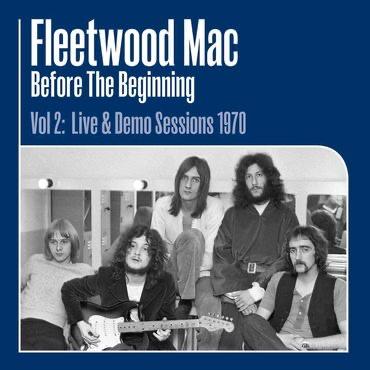 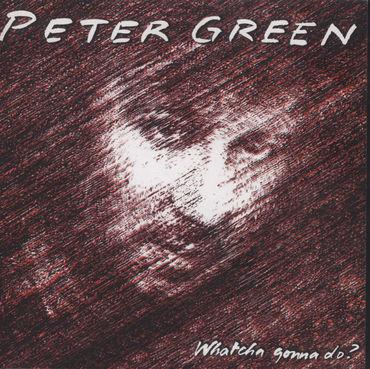 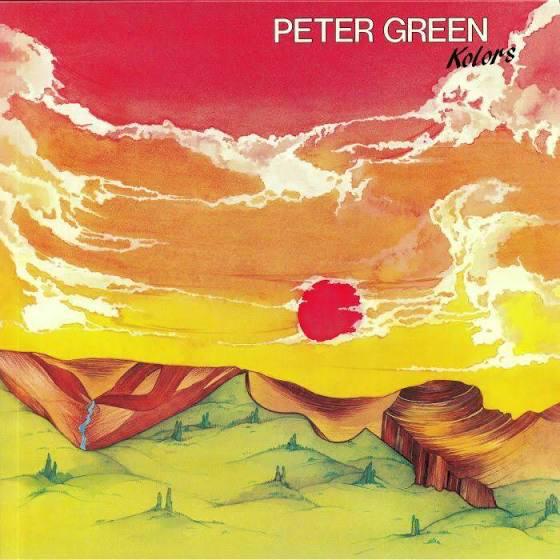 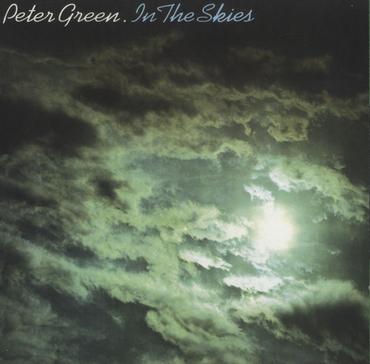 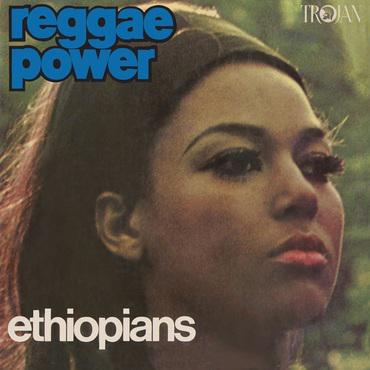 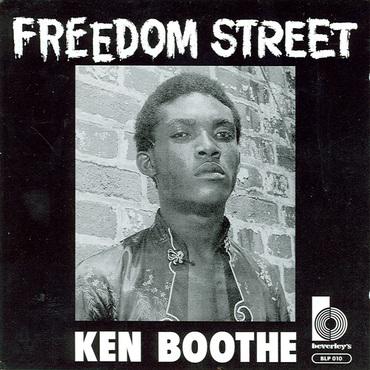 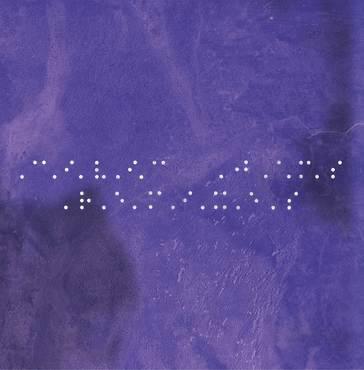 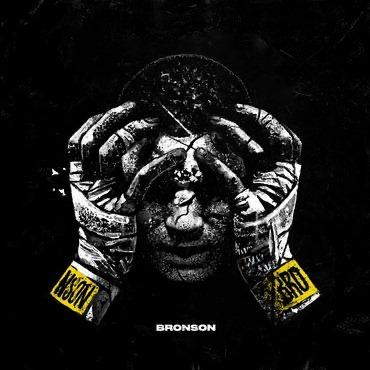 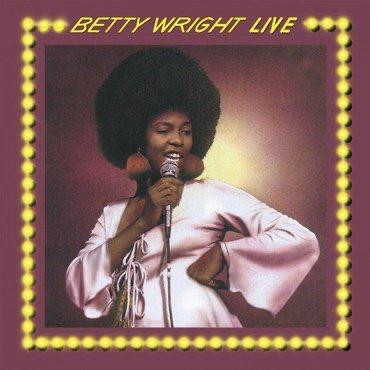 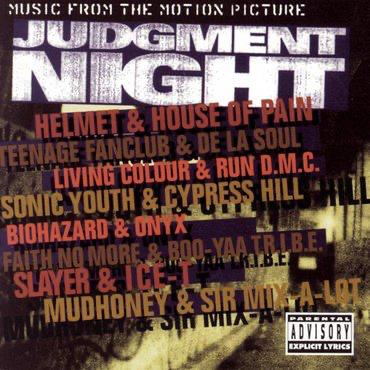 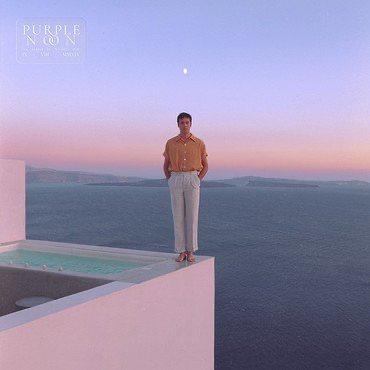 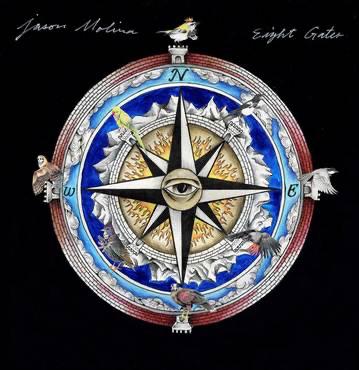 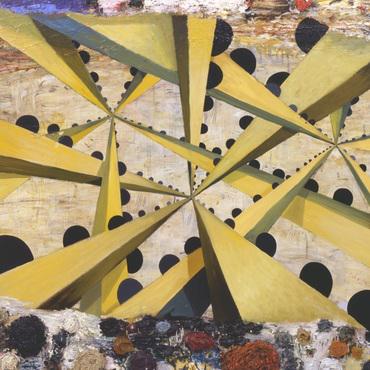 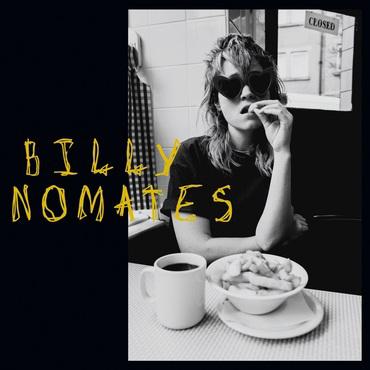 To celebrate Bossanova hitting its third decade, 4AD are releasing a limited red vinyl edition with the original 16-page booklet being reinserted, having previously only been available with the initial UK LP pressing.

Matt Maltese's appropriately-titled new EP Madhouse isn’t just a score for the everyday boredoms we encounter, it’s a musing on us human beings’ “ever-hopeful quest for meaning and love.”

To celebrate the 20th anniversary of A New Day Yesterday, Joe wanted to re-do all vocals without losing the original feel of the record. This re-release comes with 3 bonus tracks, produced and written with Steven Van Zandt, the legendary guitarist from Bruce Springsteen's E-Street Band.

Fleetwood Mac - Before The Beginning

Discovered (unlabelled) by pure luck in the US, these recordings have been authenticated by experts of the band's blues origins and provide a vital insight into the very earliest incarnation of one of the world's biggest bands.

Peter Green's fourth solo album Whatcha Gonna Do? was released in 1981 and featuring his famous blues-rock guitar chops. Heartbroken songs in which Peter shows his intelligent guitar play and the different sides of his musicality.

Peter Green's sixth solo album Kolors consists largely of songs from previous recording sessions that hadn't been included on his albums 'In The Skies', 'Little Dreamer', 'Whatcha Gonna Do' and 'White Sky'.

Peter Green - In The Skies

In The Skies (1979) is the second solo album by Peter Green, released almost a decade after his first solo stint The End Of The Game (1970).

The Ethiopians were one of Jamaica’s most popular bands during the late ska, rocksteady and early reggae periods. Reggae Power is chock-full of tasty melodies and rhythms.

Arguably the finest Jamaican soul singer of his generation, Ken Boothe burst onto the international stage when his sublime rendering of Bread’s melancholic

Everything I Own topped the UK charts in the autumn of 1974.

On their most personal record to date, Darkstar counterbalance observations of their home with those of the community surrounding it. Civic Jams is a photonegative of a dance record shaped by a dialogue between shoegaze atmospherics and UK bass music’s ‘hardcore continuum’.

Betty Wright (original name Bessie Regina Norris) rose to fame in the 1970s with hits such as Clean Up Woman, Lovin’ Is Really My Game, and Tonight Is the Night. She was an outstanding performer and this Live album provides much evidence of Wright’s vitality as a singer.

With a track list that teamed Helmet with House Of Pain, Slayer with Ice-T, Faith No More with Boo-Yaa T.R.I.B.E. and Pearl Jam with Cypress Hill, among others, this album represented a bold leap into a then fledgling genre that up until then had mostly been a collection of one-off singles.

Over three enchanting, critically-lauded albums and an EP, Washed Out has proved both transportive and visual, each release inviting listeners into immersive, self-contained universes. With Purple Noon, his fourth album, and his return to Sub Pop, he delivers the most accessible Washed Out creation to date.

When he learned of the London Wall’s seven gates, Jason Molina went ahead and called it eight, carving out a gate just for himself. The eighth gate was Molina’s way into London, a gate only passable in the mind, built for himself and partway imaginary but shared, thankfully, with us.

Liela Moss - Who The Power

“If you’re going to deconstruct the modern psyche,” says Liela Moss, “you might as well dance to it.” On her second solo album, Who the Power, Moss fulfils that remit with all the power its title calls for.

Billy Nomates has arrived to rattle cages. The songs on her debut album all come from a place of defiance. Rebellion against Brexit. Against soul-sapping, dead-end jobs and zero-hours contracts. Against gender inequality, sexual harassment and festivals with obligatory female acts hidden in the small print.

You could make a case for any of Pixies' seven albums being their best and it would be fairly difficult to argue, though I think most people would pick one of the first four, pre-initial breakup. Inspired by surf and space rock, their third album Bossanova is dark and blissed-out, less gritty and screechy than Surfer Rosa and more melodic than Doolittle. The lyrics are less abrasive than on previous albums, and the loud/quiet dynamics that made their name have been smoothed over just enough to make this album one of their most accessible and enjoyable.