A big week for reissues, returns and re-imaginings!

Plus, a final reminder for RSD on Saturday. 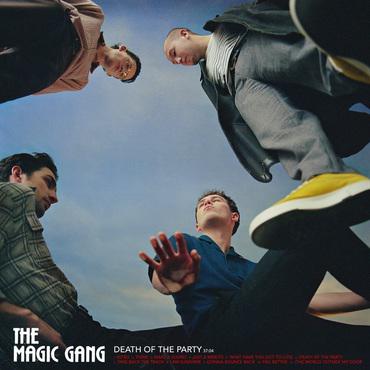 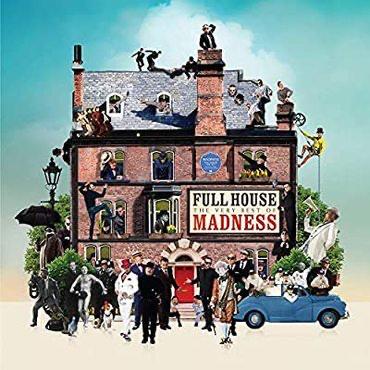 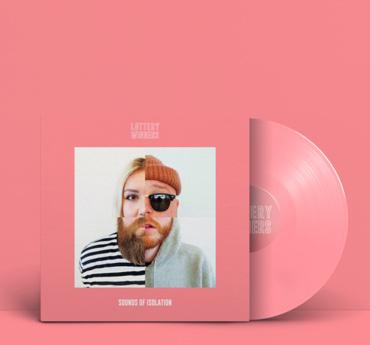 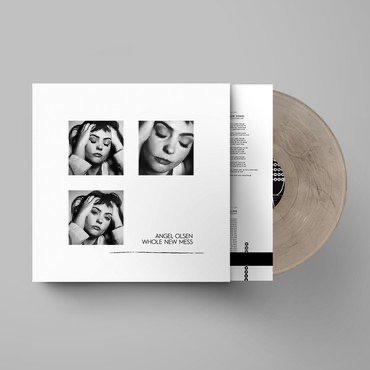 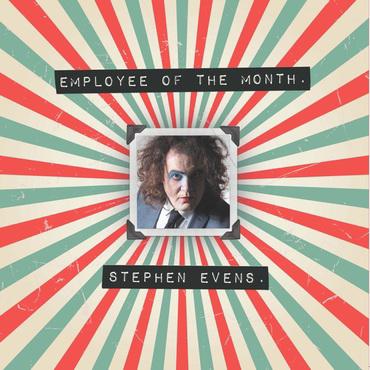 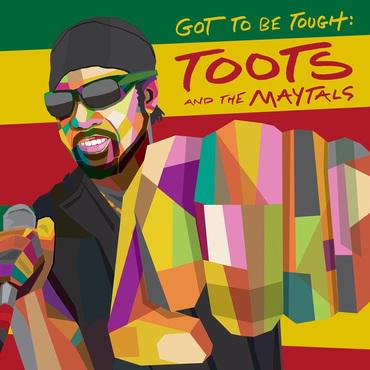 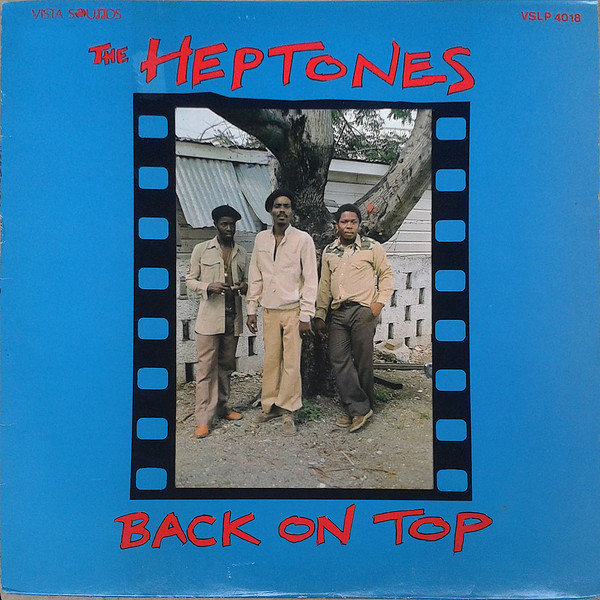 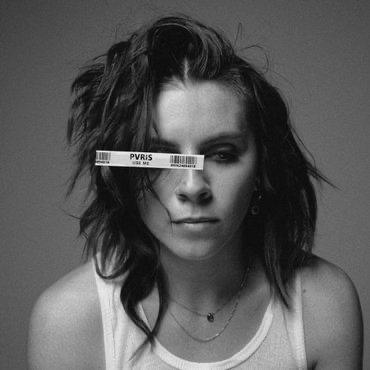 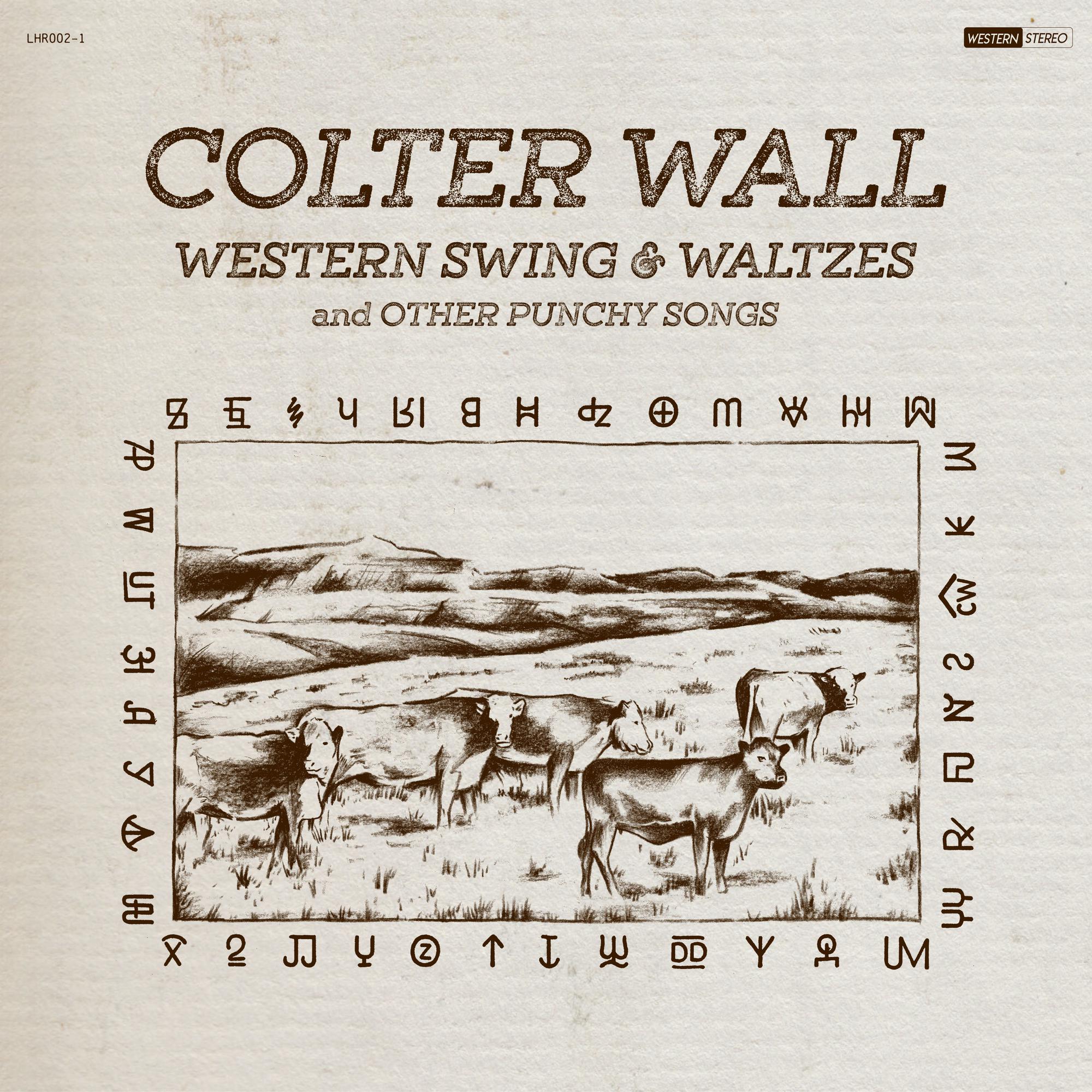 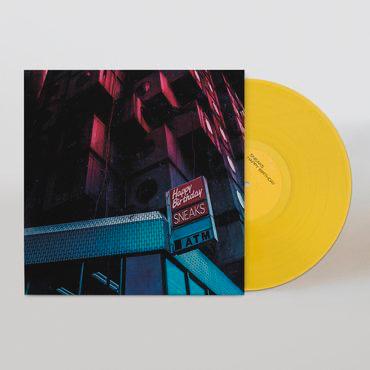 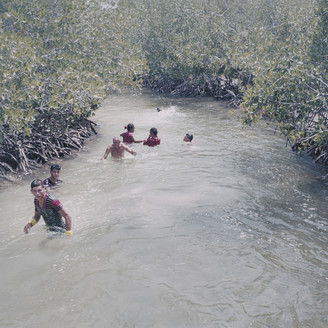 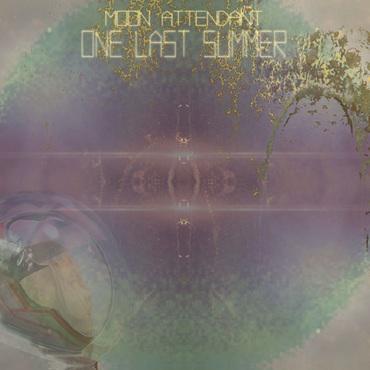 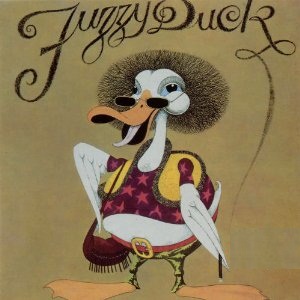 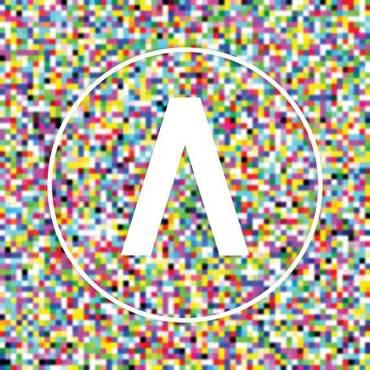 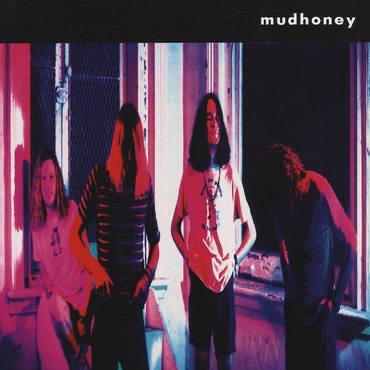 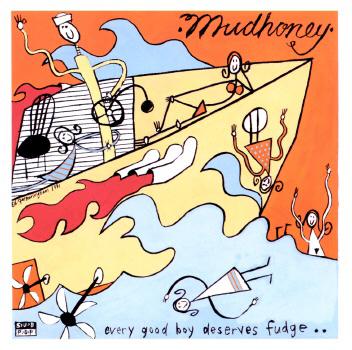 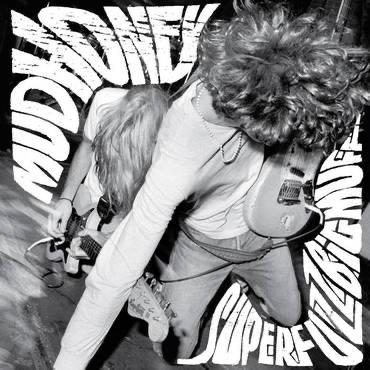 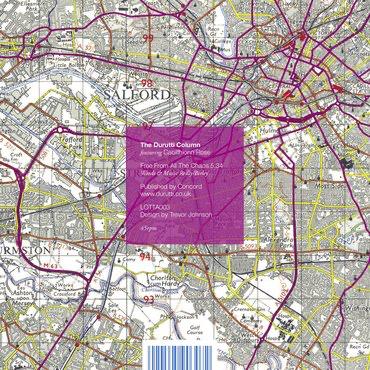 The Magic Gang - Death of the Party

The Magic Gang release their buoyant new album Death Of The Party. The quartet approached the album with two objectives in mind. They aimed to broaden the scope of their harmony-rich, melodically focused pop. And inspired by Lou Reed, Alex Turner and especially Jonathan Richman they wanted to take a more observational lyrical approach.

The Lottery Winners return with Sounds Of Isolation. A new 11 track covers album that immortalises the lockdown exploits of one of the nation’s most active and innovative bands of the last 3 months.

At least nine of the eleven songs on Whole New Mess should sound familiar to anyone who has heard All Mirrors, Olsen’s grand 2019 masterpiece that earned high honours on prestigious year-end lists and glossy spreads in stylish magazines. But these are not the demos for All Mirrors. Instead, Whole New Mess is its own record with its own immovable mood.

Stephen Evens - Employee of the Month

Employee of The Month is packed full of candour as post-punk, indie-pop troubadour Stephen Evens unleashes his alter-ego. This beatnik, indie-punk escapade is accompanied with swooping motoric guitars, squelching effects and crackling sounds that fluctuate from the exotic, improvisational to a deadpan realism.

Toots and the Maytals - Got To Be Tough

Legendary Jamaican artist Frederick “Toots” Hibberts returns with his first studio release in more than a decade. Got To Be Tough is an energizing provocation that renews the near six-decade career of the man who launched a new sound and genre with his 1968 release, Do The Reggay.

The Heptones - Back On Top

You can't overestimate the importance of The Heptones in the evolution of Jamaican music, after they defined the transition from ska to rocksteady and on to reggae. This album, "Back On Top", captures the band in the early '80s, when they had reached an international audience after working with Lee 'Scratch' Perry and releasing on Island Records.

PVRIS release their highly-anticipated third studio album Use Me, on Reprise / Warner Records. On the new record, frontwoman, multi-instrumentalist, songwriter, and producer Lynn Gunn steps into a new chapter, as she owns her role as PVRIS’ leader and sole architect.

Undercurrent, the new LP from the long-running Milanese duo of Giuseppe Ielasi and Nicola Ratti. Following on from high-profile releases on Boomkat Editions and Shelter Press in the last few years, the eight untitled pieces making up Undercurrent continue the pair's hypnotic and disorientating practice of improvisation based on tape loops.

South London collective Archive round off their 25th anniversary celebrations with an album of reimagined versions of some of their best-loved songs.

Mudhoney is the debut studio album by Mudhoney, originally released in 1989. It was their first LP after several singles and the classic EP Superfuzz Bigmuff. Raw and pure grunge with Mark Arm's devastating vocals.

Whether it was Conrad Uno's production, the addition of more instruments to the Mudhoney arsenal (notably, Mark Arm adds organ, as can be enjoyably heard on Who You Drivin' Now, among other numbers), a slew of brilliant songs, or a combination of the above, Every Good Boy Deserves Fudge found Mudhoney coming into their own album-wise.

Superfuzz Bigmuff is the debut six track EP from Mudhoney full of anthems that fucked up a generation. It was originally released on October 20, 1988 and still wild, primal and essential.

The Durutti Column - Free From All The Chaos

The first stand-alone vinyl single to be released by The Durutti Column this century. Free From All The Chaos was originally on the CD release Chronicle presented with the unreleased track Number Three, from the same sessions, also includes the voice of singer / songwriter Caoilfhionn Rose, a collaborator with the band over the past five years.

Everything coming on Record Store Day!

To avoid queues and to ensure Covid-secure shopping,

See you on Saturday!