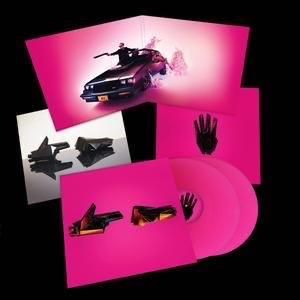 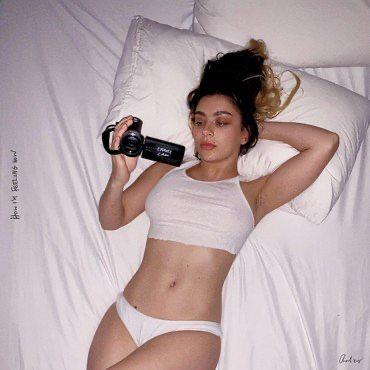 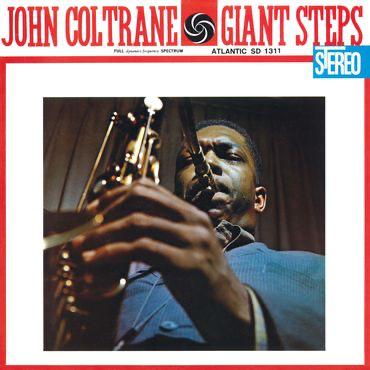 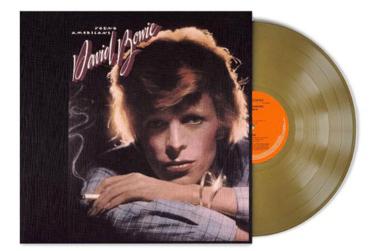 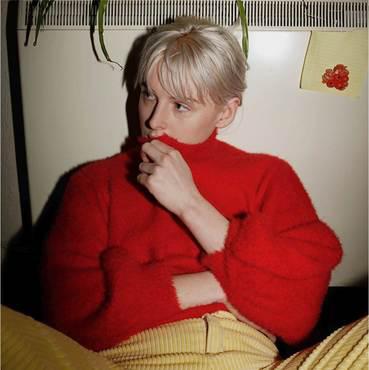 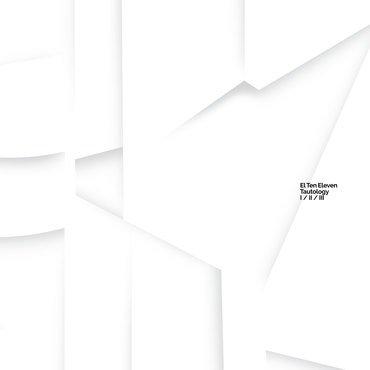 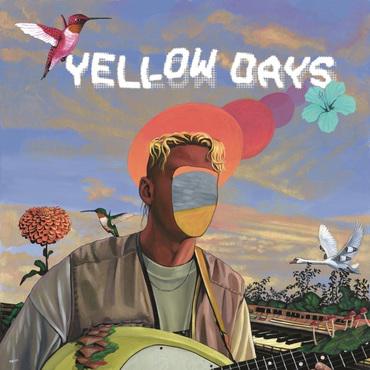 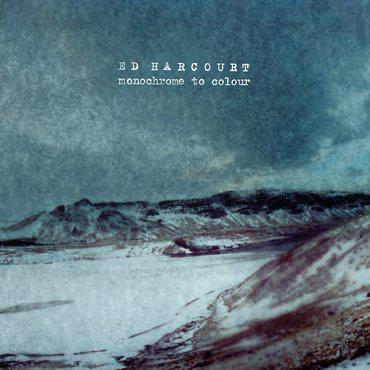 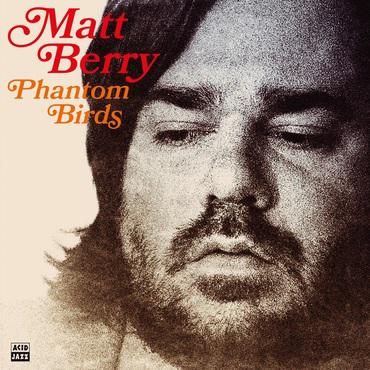 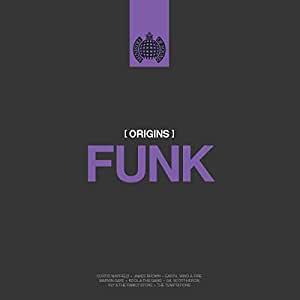 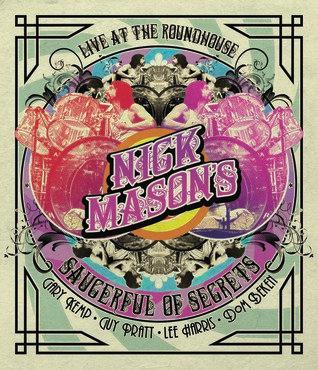 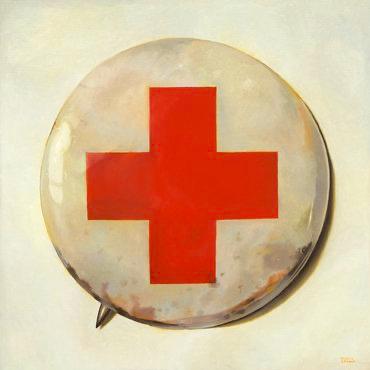 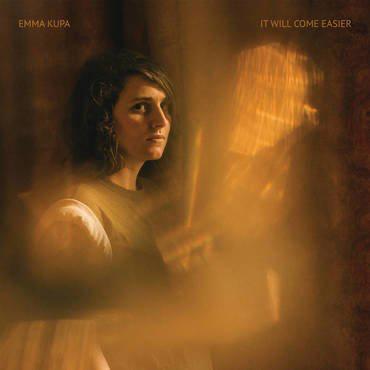 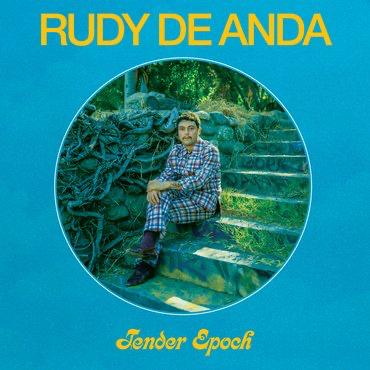 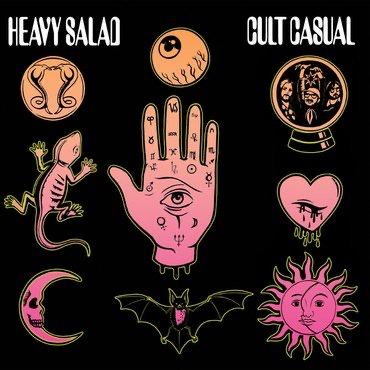 How I’m Feeling Now has given further spotlight to Charli’s status as one of the most adaptable, exciting pop artists working today, and through it’s uniquely collaborative approach, provided a shared space for those who listen to feel safe enough to express themselves however they wish at a time when they need it most.

2020 marks the 60th anniversary of Giant Steps. Giant Steps was selected by the Library of Congress in 2004 to be added to the National Recording Registry. Giant Steps attained US gold record status in 2018, with over 500,000 units sold. A remastered, deluxe 180g 2LP and 2 CDs, each with the original album plus a bonus disc of alternate takes and versions.

Isolation is nothing new for Fenne Lily – in fact, she’s written an album of songs all about it. “It’s kind of like writing a letter, and leaving it in a book that you know you’ll get out when you’re sad – like a message to yourself in the future,” she says, referring to Breach, her Dead Oceans debut she wrote during a period of self-enforced isolation pre-COVID.

For fans of Explosions in the Sky, Sigur Ros, Do Make Say Think, Mogwai, Russian Circles and Minus the Bear. Experiencing an unexpected tragedy or loss often provokes a period of self-reflection, a time to contemplate one’s own place and purpose in the world. That was true for El Ten Eleven’s Kristian Dunn. When a beloved family member passed, Dunn found his own reflections on life emerging in the music he composed. Those expressions led to the creation of Tautology a sonic meditation on the arc of human life, composed in three parts.

Yellow Days - A Day In A Yellow Beat

A Day in a Yellow Beat is Yellow Days’ sophomore record and his first for Columbia. George is a self-taught multi-instrumentalist and self-medicated auteur who has never quite fitted into one style or space. His sound continues to warp funky, while his words dig deeper into modern malaise and mental health.

Recorded at his own ‘Wolf Cabin’ studio in rural Oxfordshire between January and October 2019, this beautiful 12-track album was written and produced entirely by Harcourt. It features Clive Deamer from Portishead on drums on three tracks, and Gita & Amy Langley on violin & cello respectively.

Ministry of Sound’s Origins series is back again, this time with the soulful sounds of Funk, from some of the most legendary names in the game. This 2x LP release explores the origins of the genre from its early beginnings with likes of Curtis Mayfield, The Isley Brothers, Marvin Gaye, Earth, Wind and Fire, Gil Scott-Heron and many more.

Nick Mason’s Saucerful Of Secrets Live At The Roundhouse is a live recording taken from the band’s sold-out shows at the legendary London venue in May 2019. Receiving huge acclaim throughout their first tour, Live At The Roundhouse captures the true essence of a band reviving the music that had rarely featured in Pink Floyd’s live shows since those early days and some of the songs were never played at all by Floyd.

Emma Kupa - It Will Come Easier

Following successes fronting Mammoth Penguins and the sorely missed Standard Fare, Emma Kupa releases her first full length solo album It Will Come Easier. It Will Come Easier delves through the trials and tribulations of attempting to navigate the crossroads of your early thirties.

For fans of Chicano Batman, Drugdealer and Sugar Candy Mountain. Conceived in the 1980s in Mexico and brought to California through the border inside of his 6-month-pregnant mother, Rudy de Anda's debut solo record is a love letter to the long historical lineage of rock 'n roll music as interpreted through his multicultural lens.

The album explores the idea of finding your own reality via hallucinogenic nights plagued with polar bears and conversations with the AI in your phone to imagining after death experiences and apocalyptic visions of the future.