Debuts from Kate Davis, Mike Polizze and Lou Barlow, followups from Fontaines, Alex Izenberg and Baauer, plus pop, folk and house this week - something for everyone! 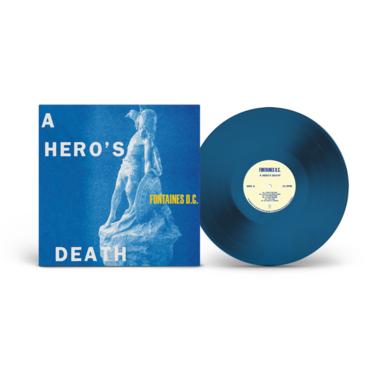 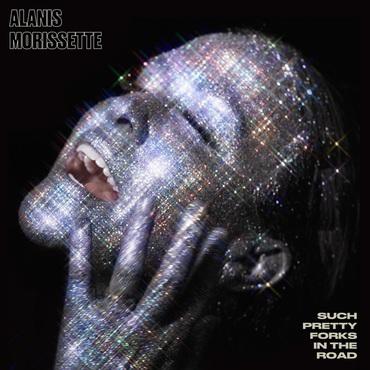 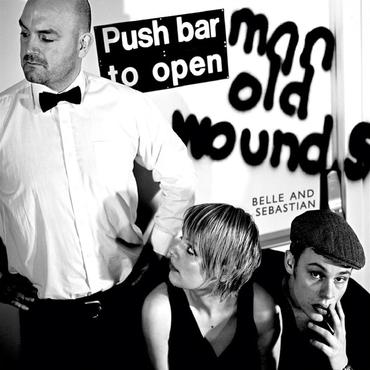 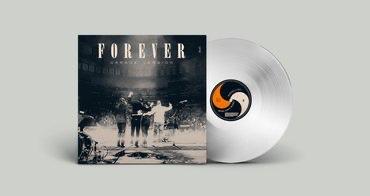 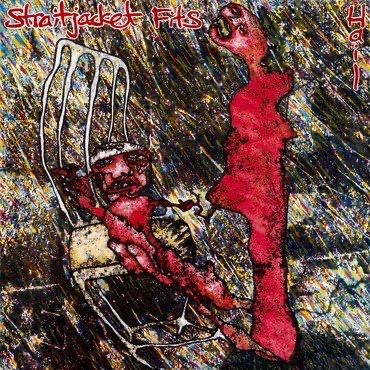 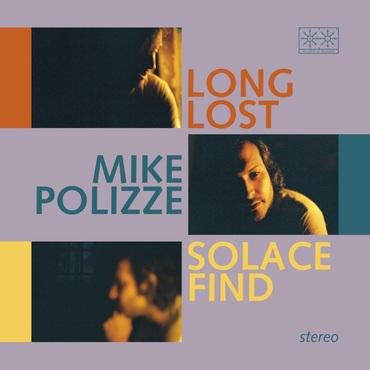 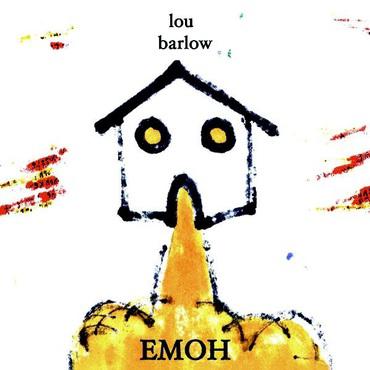 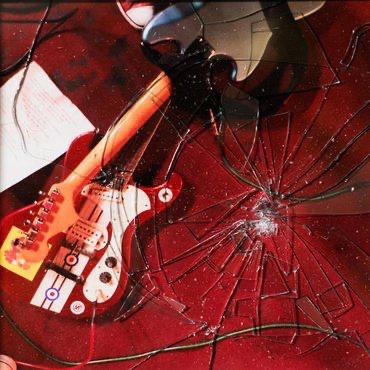 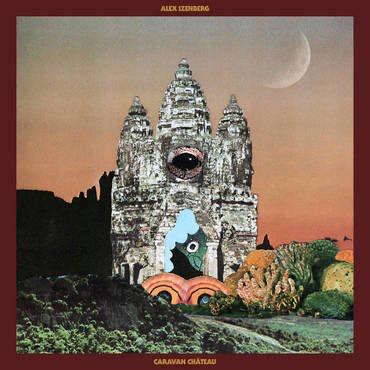 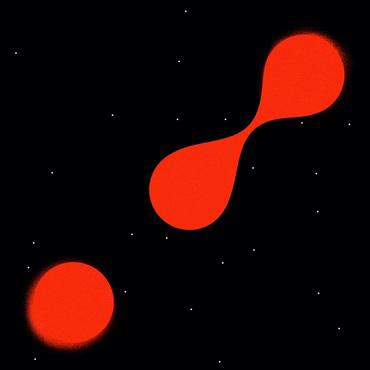 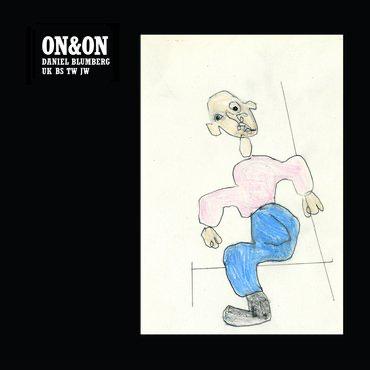 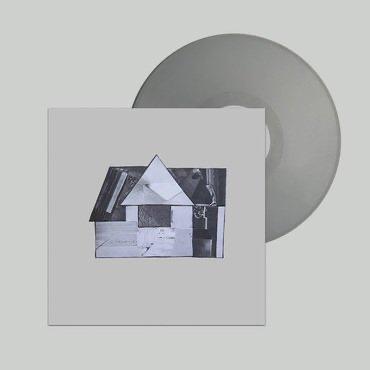 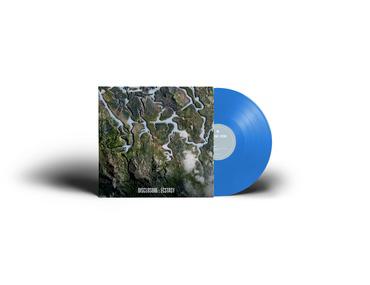 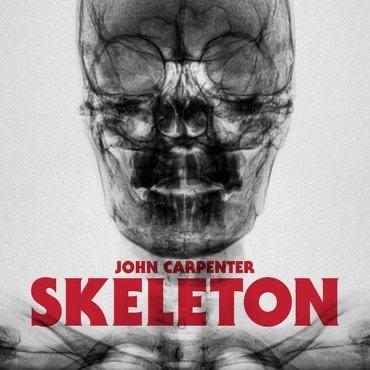 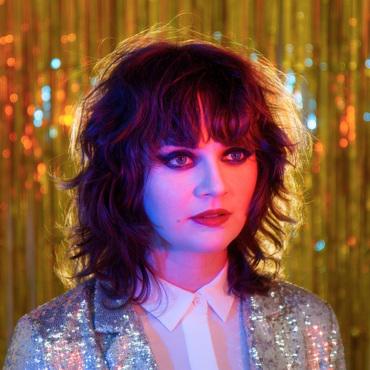 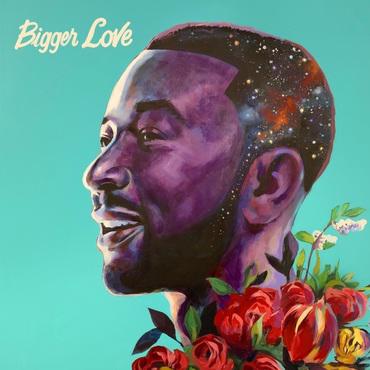 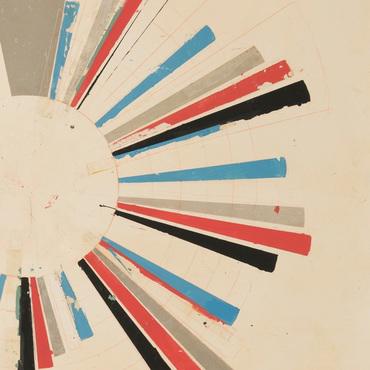 Barely a year after the release of their hugely acclaimed debut album 'Dogrel', which earned a Mercury Prize nomination and Album of the Year 2019 at both BBC 6Music and Rough Trade record store, Dublin’s Fontaines D.C. have returned with an intensely confident, patient, and complex follow up album.

Alanis Morissette - Such Pretty Forks In The Road

Such Pretty Forks In The Road is Alanis Morissette's first original album since 2012's Havoc and Bright Lights, and marks the 25th anniversary of her 2x Grammy awarded album Jagged Little Pill!

The intriguingly titled Push Barman To Open Old Wounds is a chronological triple LP collection of all 25 songs from Belle and Sebastian’s Jeepster EP and single releases compiled onto one album.

Limited 7" on white vinyl featuring the garage version of Forever and on the flip is a cover of the Grateful Dead's Friend Of The Devil.

Hail is an album that beautifully showcases the many strengths of Straitjacket Fits in the early part of their development. It is a record full of furious off-piste guitaring and startling vocals anchored by a granite hard rhythm section but that also showcases gentler melodic material including a cover of Leonard Cohen's 'So Long Marianne'.

Reissue of the debut album. "Though Emoh was an overwhelmingly positive step forward for me, listening now, I realize the songs have a lot of pain in them. They clearly track the slow dissolution of my first marriage, the fatal break of several partnerships, and my struggle to acclimate to living in LA."

Boyracer - On A Promise

For 3 decades now Boyracer have tirelessly trawled the international indie-pop underworld, linked to many “classic” indie labels such as Sarah and Slumberland, embracing and promoting the essence of DIY-punk ethics with an armful of fuzzboxes, a cast of thousands and a continued sense of playful urgency.

Following a four-year silence, enigmatic LA- outsider Alex Izenberg presents his sophomore album Caravan Château. Izenberg’s sharp songs are the bait that first brings you into Caravan Château but that deliberate ambiguity is what brings you back repeatedly, hoping to tease out the riddles of being inside these stunning tunes.

Planet’s Mad. Never were truer words written. Mind you, the title of the sophomore album from Baauer isn’t really in reference to planet Earth - rather, it’s a loose concept record that revolves around a new world appearing within sight of ours.

Daniel Blumberg - On & On

Following 2018’s Minus, Blumberg’s debut for Mute is a consolidation of the deconstructed song aesthetic he has developed, operating at the intersection between conventional song structures and free improvisation.

Romare returns with his third studio album via Ninja Tune, Home. The album follows his recent 12” single Gone / Danger in 2019 (Gone opens the album). The album represents his most intentional and direct nod to the dancefloor to date while retaining all of the signature melodic charm and sonic textures synonymous with his music.

A new 12" from the ever on form Lawrence brothers, aka Disclosure. These guys are bonafide modern house legends, here they present 5 new tracks that follow on from the singles Moonlight and Ultimatum.

Now 28 and audibly matured, Kate is prepared to properly share the artefacts from her late night craft, a full length reaction to ritual required of perfection, an outburst from the pedestal. Throughout twelve tumultuous tracks, she poetically reflects upon the intricacies of what it is to live, ruminating on topics too close to her heart - identity, self-worth, loss.

Fontaines D.C.'s debut album Dogrel only came out last April, and recieved widespread critical acclaim along with a Mercury prize nomination. This follow-up could easily have been more of the same - but it represents a purposeful evolution of the band, who "buried their heads in the sand and didn't take too much notice of any of the reviews". Informed by the questions that success brings, how it felt to be thrust suddenly into the spotlight, and their relentless 2019 touring schedule, the band's second album is essentially about second-album syndrome, possessive fans and ignoring the shackles of expectation - "I don't wanna belong to anyone" goes the line repeated over and over in the first song "I Don't Belong". Whether you liked Dogrel or not, give it a go - it's likely to be divisive - but I think it's great.